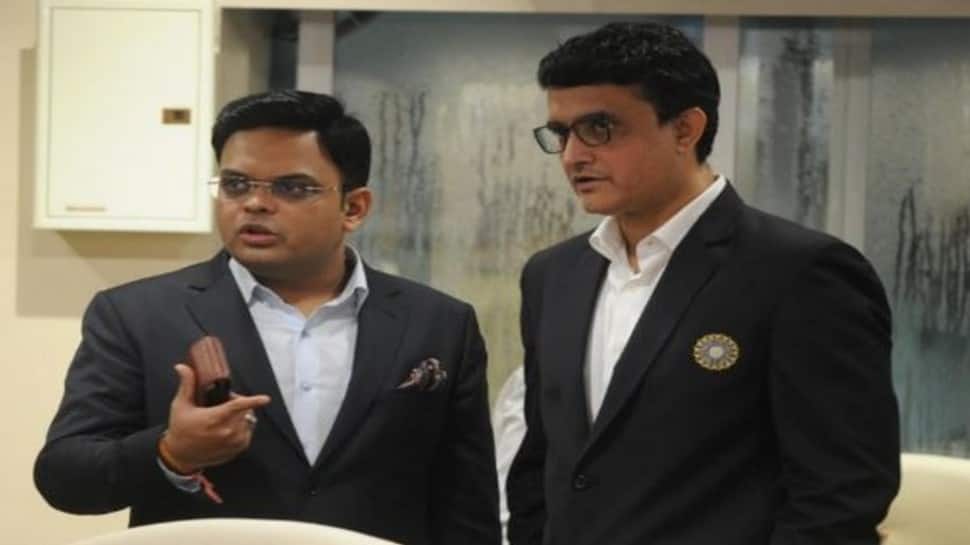 The Board of Control for Cricket in India (BCCI) is set to hold its seventh Apex Council meeting on April 16 and some of the major points that are on the agenda are discussing the forthcoming domestic season, ICC Tax issue, and BCCI’s stand on including cricket in Los Angeles 2028 Olympics.

While the Apex Council members will be informed about the time and venue of the ‘special meeting’ in due course, there are 14 items on the agenda.

“Notice is hereby given that the 7th Apex Council Meeting (Special Meeting) of the Board of Control for Cricket in India (“BCCI) will be held on the 16th of April, 2021,” read the letter from BCCI secretary Jay Shah to the members.

Last month, the Bihar Cricket Association (BCA) had hosted a T20 league without paying heed to BCCI’s warning. The organisation of the league will also be discussed in the apex council meeting.

The BCCI is also likely to take a call on the long-pending tax and visa issue ahead of the T20 World Cup in India.

After its latest board meeting, the ICC said it expects hosts India to get the necessary visa guarantees and tax exemptions by the end of this month.

There will also be talks on how to conduct the 2021-2022 domestic season. Last season, the BCCI had to scrap Ranji Trophy for the first time in 87 years due to the pandemic but went ahead with the T20 and one-day events.

The Indian cricket board could also finalise its stand on backing the ICC’s bid for cricket’s inclusion in the 2028 Olympics.

If it decides to support the game’s inclusion in the Summer Games, it might have to give up on its autonomy and become a national sports federation.

It might also grant recognition to the Differently Abled Cricket Council of India, having conducted fruitful talks with the stakeholders recently.

Kieron Pollard is renowned for hitting gigantic sixes and on Saturday evening the swashbuckling all-rounder ...