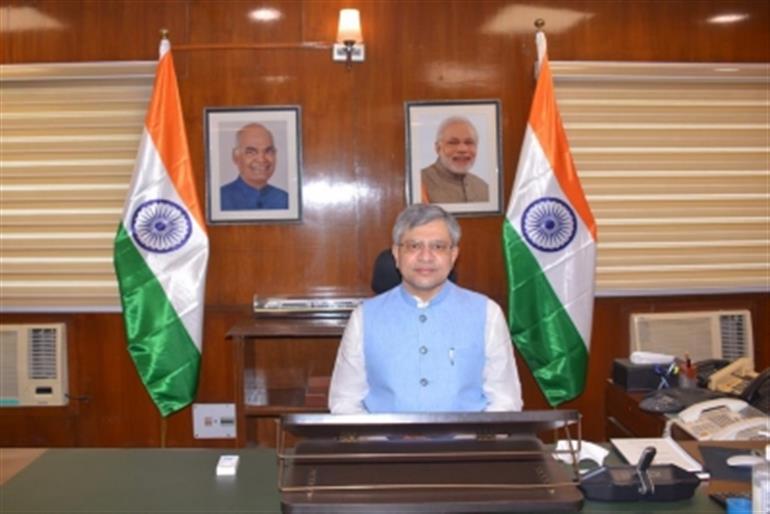 NEW DELHI: A day after media reports of alleged spying of journalists and other personalities of the country with Pegasus spyware surfaced, the Union Information and Technology Minister Ashwini Vaishnaw, while replying on behalf of the government to the questions of the opposition in the Lok Sabha, rubbished the reports of espionage.

He said it is an attempt to malign Indian democracy.

IT Minister Ashwini Vaishnaw said by logic, the website only tried to create sensation through baseless news reports. If the members pay proper attention to the news, then they themselves will understand this, he said.

The Union Minister said, “NSO has also said that the report is false and baseless. Any kind of illegal surveillance is not possible in our system. This media report coming a day before Parliament session is not a coincidence.”

The minister was making a statement on the Pegasus project reports, published in The Wire, which showed that over 300 hone numbers – including those of two serving ministers, over 40 journalists, three opposition leaders among others could have been targeted for hacking through Pegasus spyware.