India’s Avinash Sable shattered his own 3000m steeplechase national record while finishing seventh in his heat race at the Olympics here on Friday.

The top three in each of the three heats and next six fastest athletes across all the qualifying heats qualify for the final and Sable is unexpected to make that cut. 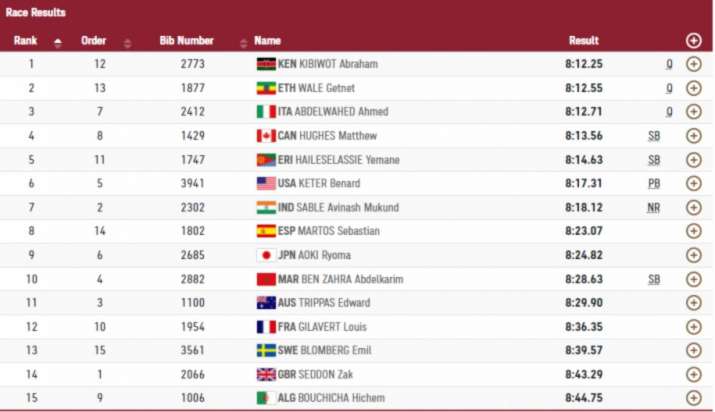 Image Source : PTI File photo of Virat Kohli. After being at the helm of ...