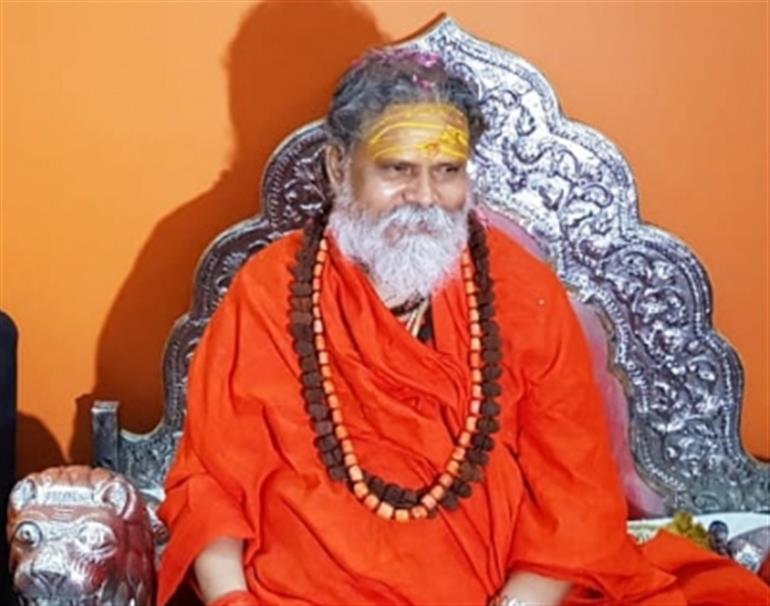 PRAYAGRAJ:  The autopsy of Mahant Narendra Giri who was found dead in suspicious circumstances on Monday evening, was conducted on Wednesday morning by a panel of five doctors whose names have been kept a closely guarded secret.

The panel of doctors included two from Motilal Nehru hospital, two from the district hospital and one designated by the chief medical officer.

The entire autopsy process was video-graphed. The report has been sealed.

All educational institutions and commercial establishments in the city will remain closed on Wednesday as a mark of respect to the departed saint.