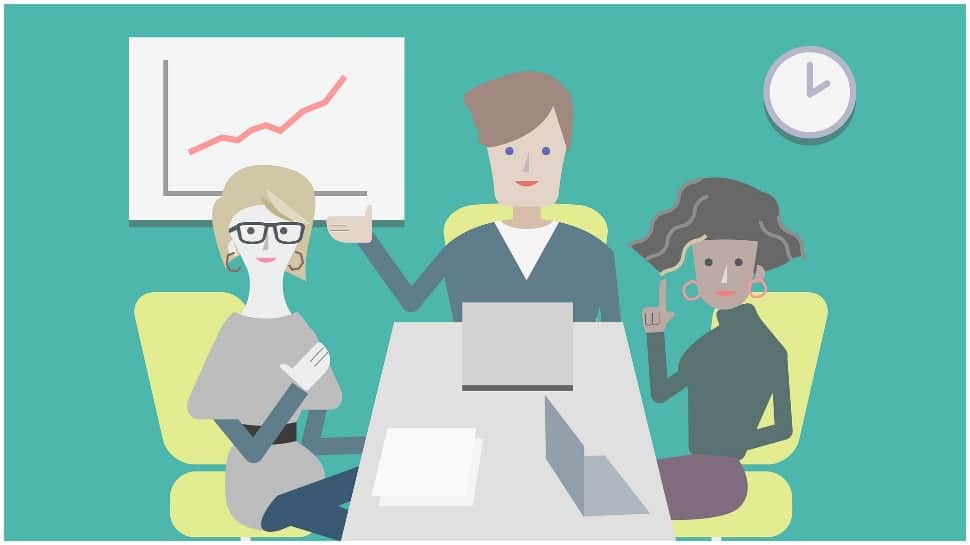 Sydney: Australia`s conservative government will increase childcare subsidies, officials said on Sunday (May 2), in a pre-budget announcement that pledges A$1.7 billion ($1.31 billion) to boost female participation in the workplace.

The promised spending comes ahead of a Federal election expected in the next 12 months and follows polls showing Prime Minister Scott Morrison`s approval ratings have sunk, amid growing anger over allegations of sexual abuse, discrimination against women and misconduct in parliament.

The spending targets families with more than one child in daycare, boosting subsidies for those with two or more children aged up to five years old to a maximum 95% subsidy for their second and subsequent children.

“Today`s measures… are targeted, and they are an investment in making our economy stronger and boosting female working participation,” Treasurer Josh Frydenberg told reporters in Canberra.

Parents who “want to work an extra couple of days. Right now, they have all of that additional income from their wage eaten up in additional childcare cost. This will remove that disincentive,” he said.

Before the coronavirus pandemic pushed Australia`s A$2 trillion economy into recession, Morrison`s government had pledged to bring the budget to black.

But on Thursday (April 29), the government provided a foretaste of its spending plans due to be announced in its yearly Budget on May 11, abandoning its “debt and deficit disaster” rhetoric for a focus on jobs.

Treasury estimates the additional spending will encourage up to 300,000 in additional work hours a week – equivalent to 40,000 people working an extra day a week and boost Australia`s economic output by about A$1.5 billion a year, Frydenberg said.

Australia`s government has struggled to placate public anger over claims of sexual abuse, discrimination against women and misconduct in Canberra.

In another move designed to regain voter support, it promoted a record seven female lawmakers to Cabinet in March.

In a historic first, Saudi Arabia releases pictures of Black Stone in Mecca