Arjun Kapoor says he would cook THIS for his ladylove Malaika Arora! 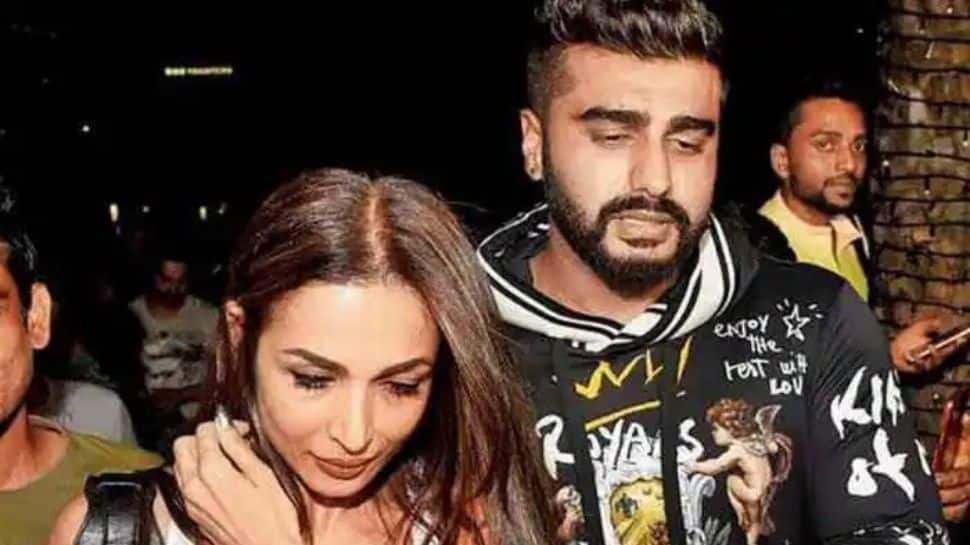 New Delhi: Bollywood actor Arjun Kapoor recently appeared on the Discovery+ show ‘StarVsFood​’ and was seen whipping up a dish along with the professional chef Gulaam Gouse Deewani.

After his stint as a chef, in a separate segment of the show, Kapoor reveals what dishes he would cook for his celeb friends including Ranveer Singh, Karan Johar, Parineeti Kapoor, Shraddha Kapoor, and ladylove Malaika Arora.

The ‘Sardar Ka Grandson’ actor expressed that for his girlfriend and ladylove Malaika Arora he would bake her a sweet dish as she has a ‘sweet tooth’.

He said, “She has a sweet tooth. So if I could, I would actually make a healthy dessert.”

Arjun was also asked what he would cook for his good friend and Bollywood’s most vivacious star Ranveer Singh for which he had a hilarious answer!

He said, “I think I would just give him a lot of..Sugar would give him a high, uh caffeine would be.. He’s born with caffeine in his system. What would I give this guy? Actually, I would starve him so that he has a little less energy. That’s what I would do. But no, with all my love, I would make for him ‘Sindhi Kadhi and Rice’ because he’s a Sindhi and I’m sure he would enjoy that.”

In the same episode, Arjun Kapoor also opened up on battling weight issues.

He also mentioned the time his parents – producer Boney Kapoor and late wife Mona Kapoor separated. “When my parents split up, I looked at food for comfort. I got caught up in the way I felt emotionally so I started eating and then I really enjoyed eating,” he said.

It is helmed by Kaashvi Nair.