Anupam Kher: There are no shortcuts in acting 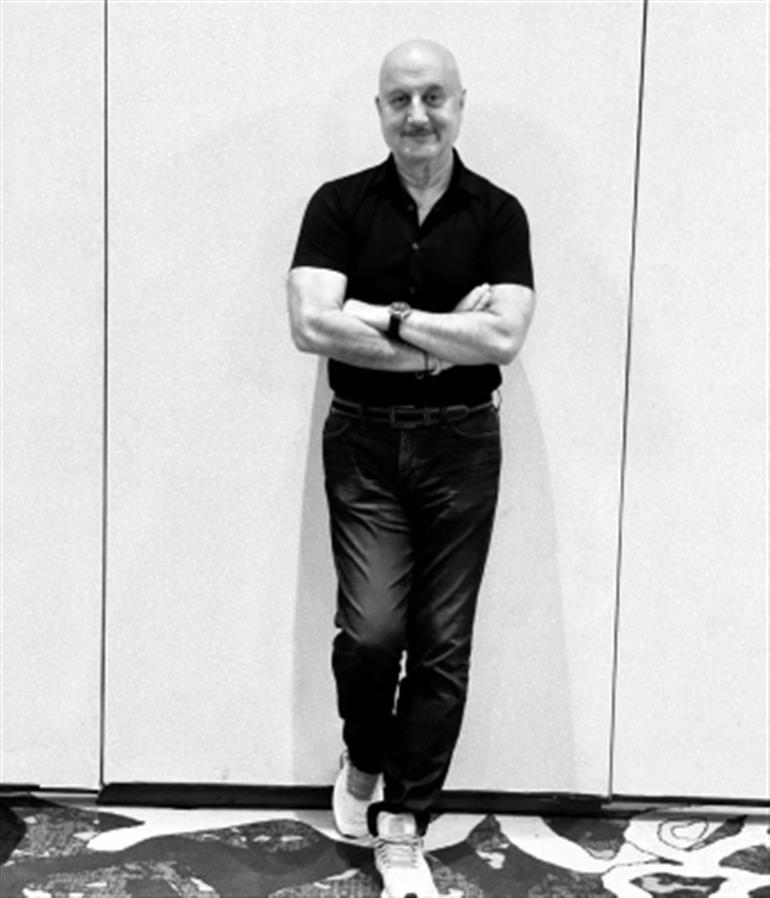 MUMBAI: Veteran actor Anupam Kher says there are no shortcuts to becoming a good actor, and one has to work hard and keep practicing.

Offering a piece of advice for budding actors, Kher shared: “Acting has no syllabus, that’s why people come up with best performances even at the age of 80 or later. My advice to budding actors is that they have to practice their art constantly. It is something the more you practice, the better you will become. You have to work hard. It is every day’s job for them to keep understanding, and to do the same thing again and again.”

On the work front, Kher features as an anchor in the recently released documentary film “Bhuj: The Day India Shook”.

Sharing his experience of being a part of the project, the actor said: “In a project like this, ‘not acting’ is the most important thing. You have to first understand the essence of it. You are like a ‘sutradhar’, a narrator who has a soul, who empathises with them, who does not indulge in self-pity. It is like when you do meditation, in a state of meditation you have to say things that people relate to. You can’t fake it.”

“It is something that comes with experience as a person, not necessarily as an actor. It comes from a word called empathy. That’s how I approached it with a total sense of purity. In my mind it was a tribute to all the people that suffered losses,” he further said.

Quizzed what intrigued him to take part in the documentary film, Kher replied: “It was easy to say that I want to do this Discovery project. It’s historically and geographically a very important incident, not only in India but anywhere in the world, speaks about how we are at the brink of any disaster happening, how life can be totally changed.”