All 26 Airtel telecom circles show identical subscriber fall of 1.3% in May 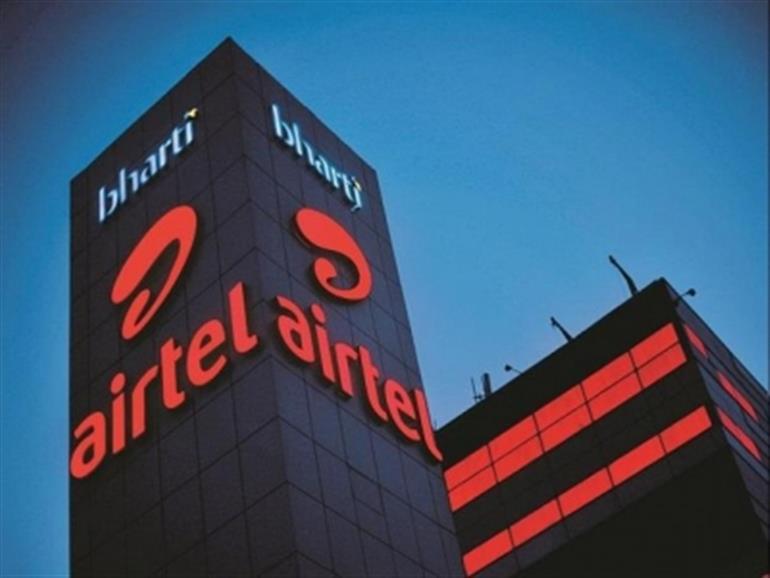 NEW DELHI: It may be just coincidence or something more, but all the 26 telecom circles of Bharti Airtel showed identical fall in subscribers at 1.3 per cent in May over April this year.

As per the latest data, even the overall fall nationally for Airtel stood at 1.3 per cent. For every circle to have exactly the same extent of fall in subscribers is a lot of coincidence.

The exact same figure has been repeated in all the 26 circles of Airtel.

As per TRAI’s methodology of determining subscribers, Home Location Register (HLR) is a central database that contains the details of each mobile phone subscriber that is authorised to use the GSM core network. The HLRs store the details of every SIM card issued by the service provider.

Each SIM has a unique identifier called International Mobile Subscriber Identity (IMSI), which is the key to each HLR record.

The HLR data is stored for as long as a subscriber remains with the service provider. HLR also manages the mobility of subscribers by means of updating their position in administrative areas. It sends the subscriber data to a Visitor Location Register (VLR).

VLR is a temporary database of subscribers who have roamed into the particular area, which it serves.

Each base station in the network is served by one VLR; hence a subscriber cannot be present in more than one VLR at a given time. If the subscriber is in active stage, i.e., he is able to send/receive calls/SMSs, he is available both in HLR and VLR.

However, it may be possible that the subscriber is registered in HLR but not in VLR due to the reason that he is either switched-off or moved out of the coverage area, not reachable etc.

In such circumstances, he will be available in HLR but not in VLR. This causes difference between subscriber number reported by the service providers based on HLR and the numbers available in VLR.

The VLR subscriber data calculated is based on active subscribers in VLR on the date of peak subscriber number in VLR of the particular month for which the data is being collected. This data is to be taken from the switches having the purge time of not more than 72 hours.

Swiggy, Zomato to collect 5% GST on deliveries, food not to get dearer