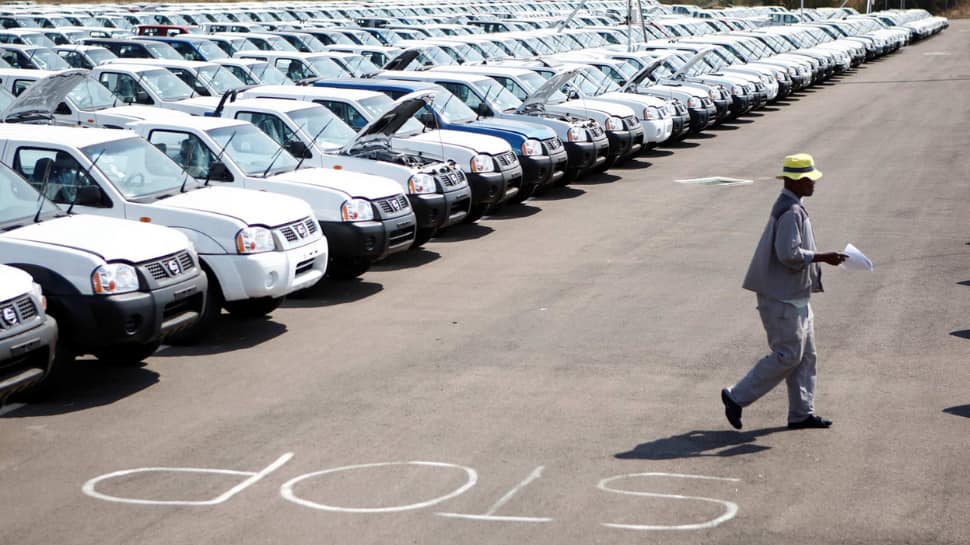 The Ministry of Road Transport and Highways has notified certain changes in the Central Motor Vehicles Rules, 1989 to facilitate the owner of a vehicle for nominating a person in the registration certificate, which would help the motor vehicle to be registered or transferred in the name of the nominee, in case of death of the owner.

Now, the owner can put the name of the nominee at the time of registration of the vehicles and can also add it later through an online application. The process is otherwise cumbersome and non-uniform across the country. According to the notified rules, the owner of a vehicle has to submit proof of the identity of the nominee, in case the nominee is mentioned.

It further said the nominee or person succeeding to the possession of the vehicle shall apply in Form 31 within the period of three months from the death of the owner of the motor vehicle, to the registering authority for the transfer of ownership of the vehicle in his name. For change in nominee in case of contingencies like divorce or division of property, the owner may change the nomination with an agreed Standard Operating Procedure (SOP), it added.

Currently, in case of death of a registered owner of a vehicle, the procedure of transferring the vehicle to a nominee requires complying with a raft of procedures and frequent visits to different offices.

The Ministry of Road Transport and Highways on November 27, 2020 had proposed to amend the Central Motor Vehicles Rules, 1989 to facilitate the owner of a vehicle for nominating a person in the registration certificate. The government “has invited suggestions and comments from public and all stakeholders on the proposed amendment…,” it had said. Under the proposed amendment, “an additional clause is proposed to be inserted wherein ‘proof of identity of nominee, if any’ to enable the owner to nominate anyone to be the legal heir of the vehicle in case of death,” it had said. For transferring the vehicle to the legal heir in case no nominee has been specified by the owner, it is proposed that an additional clause may be inserted to enable the owner to nominate a nominee. In case where the nominee is already specified, the vehicle will be transferred in his/her name.