Akshay Kumar started shooting for ‘Ram Sethu’ from today, this thing about the look from the fans


Bollywood actor Akshay Kumar is always in the headlines for his films. Khiladi Kumar is currently in discussion about his upcoming film Ram Sethu. The actor has recently visited Ayodhya and filmed the film. Ramsetu will also feature Nusrat Bharucha and Jacqueline Fernandez alongside Akshay. The shooting of the film has started today. Recently, Akshay shared a photo of the film’s moment for fans. Now Akshay has told fans through a post on Instagram that the shooting of the film Ram Sethu has started from today. 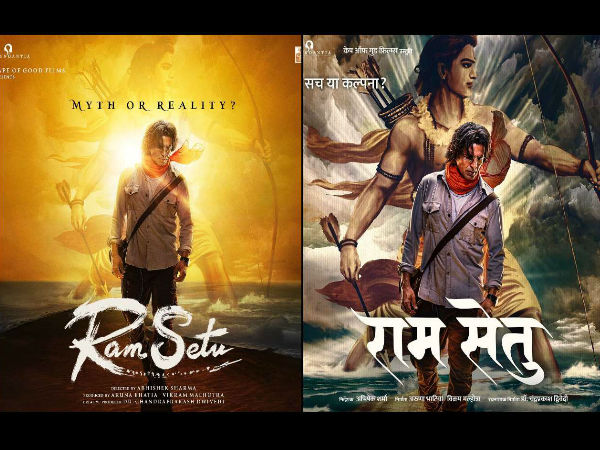 Akshay has confirmed that the shooting of Ram Sethu film has started today i.e. April 30 and this film is very special for him. Sharing a look related to the film, Akshay has written that the journey to make one of the most special films for me is starting today. Shooting of Ram Sethu started! I am playing the role of an archaeologist in the film. Would like to hear your thoughts on the look? It always matters to me. In this new look, Akshay Kumar is seen with long hair, glasses in his eyes and a scarf in his neck. As soon as Akshay shared the photo of this look, fans started building bridges of praise for him.

Fans are very fond of this special style of the actor. Recently, Akshay Kumar shared a special photo on his Instagram, which shows the entire Ram Darbar. This picture was of the moment of the film Ram Sethu. While sharing the photo, the actor has also written a caption. The actor wrote that at the launch of the film “Ram Sethu” in J Sri Ayodhya ji got the blessings of Lord Shri Ram, Jai Shri Ram! 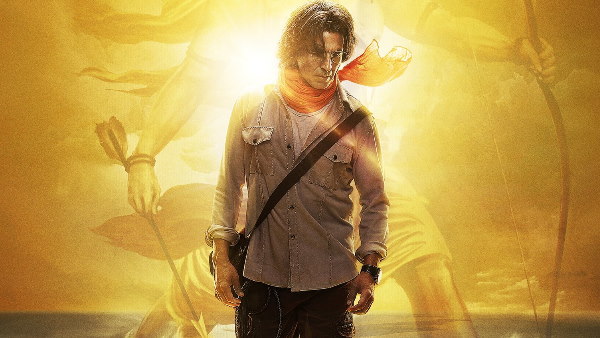 Recently, Akshay Kumar went to Ayodhya with the film’s team for the film Muhurta, during which he wore gray trousers with a black shirt. The film is being directed by Abhishek Sharma. Recently, the director told everyone that Akshay will be seen in a completely different avatar in this film. Apart from Ramasuta, Akshay has a line of films like Belbottom, Atrangi Ray, Rakshabandhan, Prithviraj and Housefull 5.

Rajinikanth, Kamal Haasan, Mohanlal and many others mourn Vivekh’s demise

Govinda back to work after testing negative for COVID-19

Govinda Bollywood superstar and ‘Hero no. 1’ Govinda was recently seen back at work as a ...