Actor Harshvardhan Rane, who became a helper of the people during the Corona period, will sell his bike to help people


The situation has become so uncontrollable due to Kovid-19 in the country that now everyone wants to contribute something in their own way. People are also contributing to the war against the corona of the central and state governments. Bollywood is increasingly participating in it. Bollywood celebs are trying their best to help at their level. Now the name of Harshvardhan Rane has also been added to this list. Actor Harshvardhan Rane has decided to sell his bike to buy oxygen concentrations. 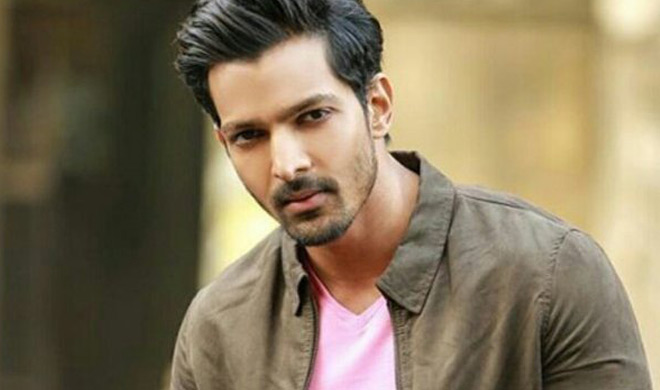 He has also shared a picture of it on Instagram. He wrote, ‘I am giving my motorcycle in lieu of oxygen oxidant which will be for the needy. Help me find good concentrations in Hyderabad. Apart from Harshvardhan, many stars have used their social media pages to help people. Harshvardhan has worked in films like ‘Sanam Teri Kasam’ and ‘Paltan’. He was last seen in Bejoy Nambiar’s film Tash. It was released as a film and web series on the Z5. He has been facing Corona since last year.

He dubbed the cards from the ICU. Let me tell you that in this episode, Late Nightingale Lata Mangeshkar has extended a helping hand and contributed Rs 7 lakh to Maharashtra Chief Minister Relief Fund. The condition of Delhi and Maharashtra is slightly worse due to Corona in the country. Lata Mangeshkar’s help of Rs 7 lakh to deal with Corona in Maharashtra is a commendable step. According to media reports, the CM office has issued a press release saying that Bharat Ratna Lata Mangeshkar has helped fulfill her social responsibility for this special fund. Explain that by contributing to this fund, people of Maharashtra can join the fight against Corona. 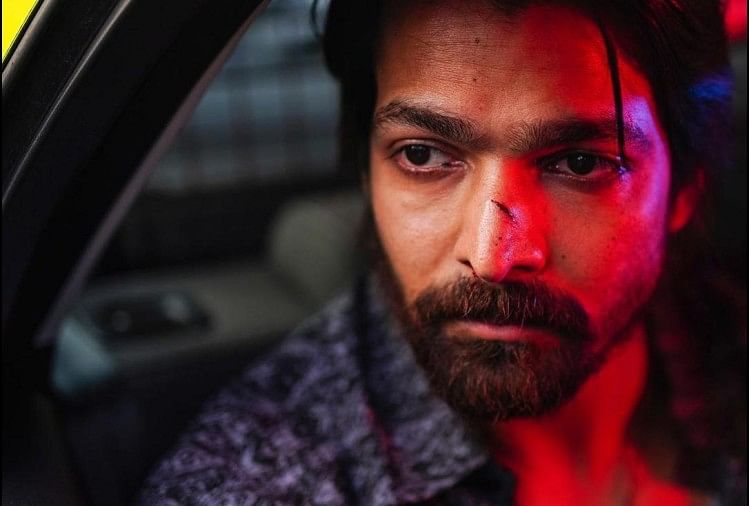 Bollywood has also joined the fight against Corona. Actors Sonu Sood, Bhumi Pednekar, Salman Khan, Raveena Tandon, actors Gurmeet Chaudhary, Harshvardhan Rane, Vineet Singh and Pankaj Tripathi are some of the stars who have come up against Corona. Apart from financial help, Bollywood stars are also conscious and guiding people against infection through social media.