Actor Bikramjit Kanwarpal, who was part of several Bollywood films, TV shows and web series, has passed away. Bikramjeet was infected with coronavirus. He breathed his last at the age of 52 on Friday. His family is shocked by the death of Bikramjeet. Meanwhile, film and TV actors are mourning his demise. Let me tell you that Bikramjit had been an army officer before trying his luck in films.

He was known as Major Bikramjit Kanwarpal. Filmmaker Ashok Pandit, while paying tribute to Bikramjit on his death, wrote – “It is very sad to hear the news of Major Bikramjit’s demise from Kovid in the morning. Kanwar Pal, a retired army officer, played supporting roles in several films and TV serials. Condolences to his family and loved ones. Actor Ashwin Musharan wrote – Bikramjeet Kanwarpal passed away.

I met him for the first time while standing in a row of auditions in 2003–2004. We bumped into each other several times and kept in touch. Bye Major… we will meet somewhere else in a line. Please tell that Bikramjit started his acting career in 2003 after retiring from the Indian Army. He played important roles in films like Page 3, Reservation, Murder 2, 2 States and The Ghazi Attack. 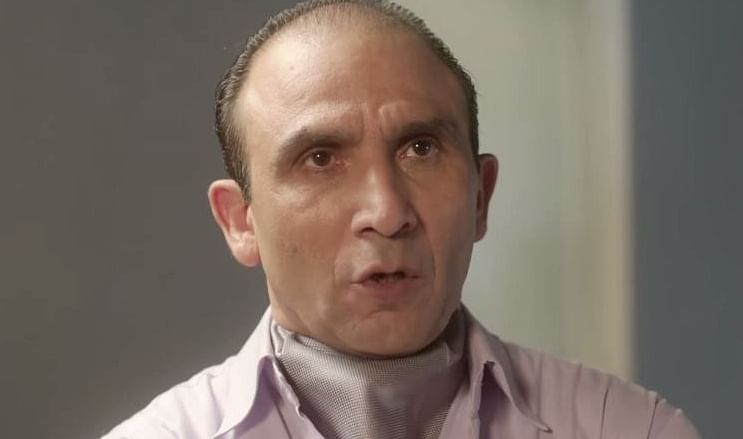 Apart from these films, he also appeared in supporting roles in several hit films. On the other hand, when it comes to Bikramjit’s TV serials, he gave and talked about Hum, Yeh Hain Chain, Dil Hi To Hai, has also been a part of Anil Kapoor’s series 24. He also starred in KK Menon’s web series Special Ops.