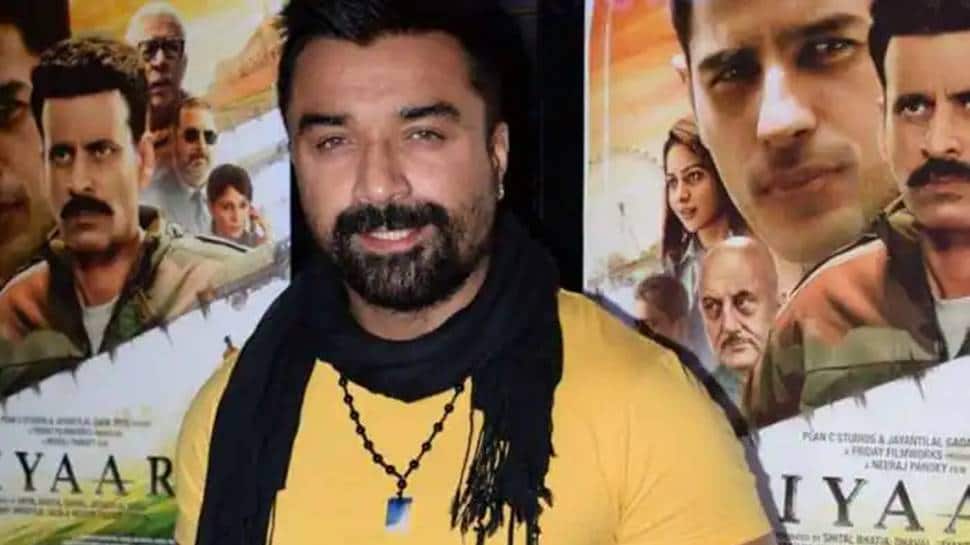 Ajaz had participated in the reality show ‘Bigg Boss’ season 7 as a wild card entry. He also entered the show in season 8.

He remained one of the most talked about and controversial celebrity inside the house. He has acted in several TV shows and movies.