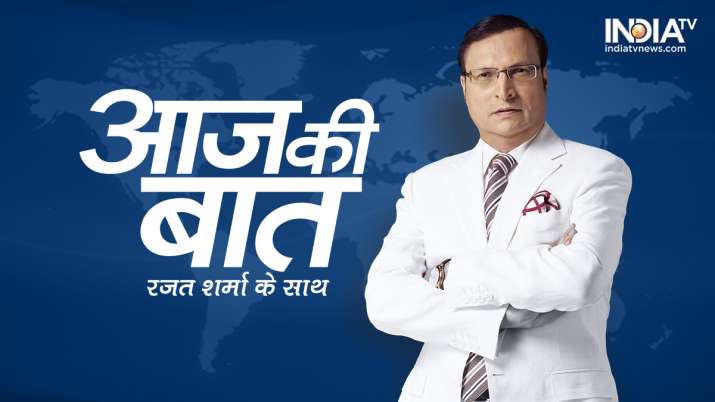 PM’s help sought to save school for blind in Varanasi

Varanasi: Students of a school for the visually impaired in Varanasi, have been left out ...