Team India’s new run machine Shubman Gill is making records one after the other. After becoming the youngest batsman to score a double century in the first ODI, he also scored a century in the third match.

India’s promising opener Shubman Gill scored a double century and a century in the ODI series against New Zealand. With this, he broke the record made by Virat Kohli a few days back. Shubman Gill scored 360 runs in the series, while the Indian record for most runs in a three-match bilateral series was 283, held by Virat Kohli. Not only this, Gill also equaled the world record of Pakistan captain Babar Azam. 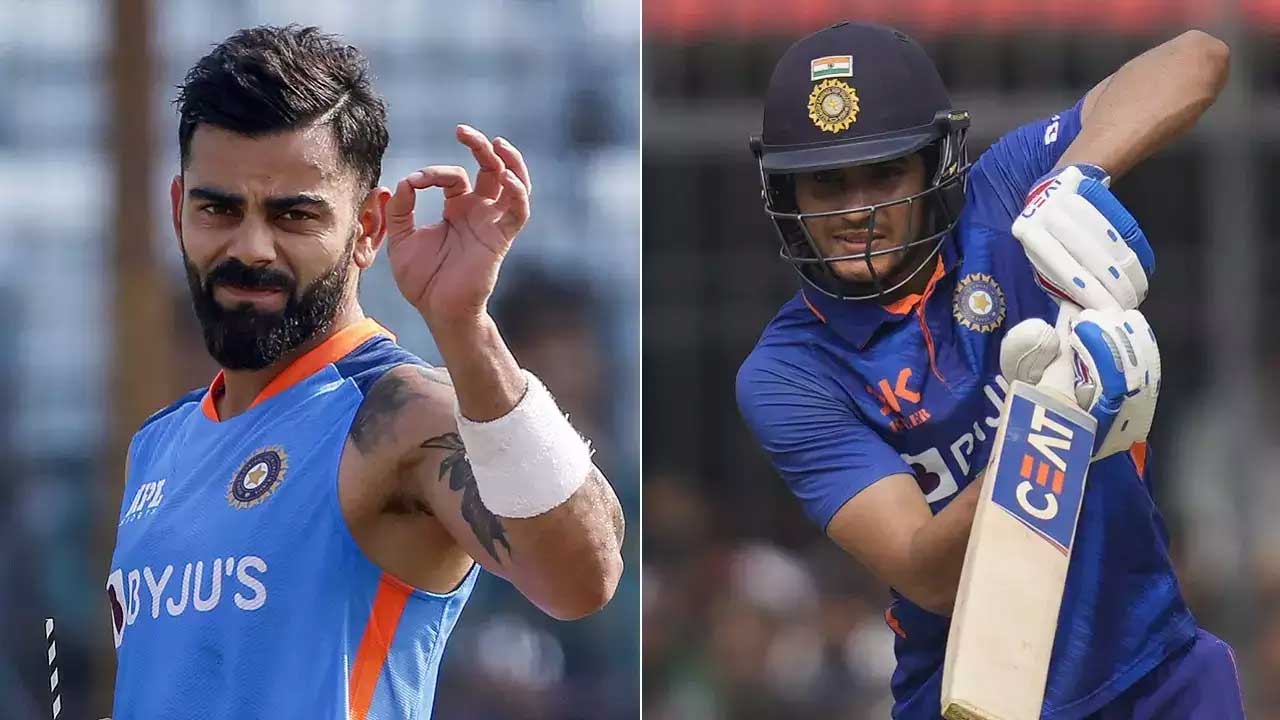 In fact, Babar Azam scored 360 runs in three consecutive matches against the West Indies in 2016. While Virat Kohli scored 283 runs in three matches against Sri Lanka in the recently concluded series. Kohli broke his own record of 263 against New Zealand in 2017. On the other hand, Shubman Gill is almost certain to become Rohit Sharma’s opening partner in the ODI World Cup 2023.

Opening with Rohit Sharma, Gill shared an impressive 212-run partnership for the first wicket in the third ODI. This was India’s highest opening partnership in an ODI against New Zealand at the historic Holkar Stadium in Indore. Earlier Virender Sehwag and Gautam Gambhir shared a partnership of 201 runs in 2009. While Rohit scored his 30th century in ODIs in this match, Gill also completed his century. The young opener is in excellent form. He has scored 3 centuries including a double century in the last 4 matches. Talking about the matches, the Indian team continued its unbeaten campaign by defeating New Zealand by 90 runs in the third match of the three-match ODI series. Along with the clean sweep in the series, Team India has also reached the top of the ICC ODI rankings. In the match played at Indore’s Holkar Stadium, with the help of a brilliant partnership between Player of the Series Shubman Gill and Captain Rohit Sharma, India scored a mammoth score of 385 for nine wickets. In response, New Zealand’s team was dismissed for 295 runs in 41.2 overs. Along with this, India also maintained its unbeaten record on this ground.