The father of nine-year-old Manipuri climate activist Licypriya Kangujam was on Sunday arrested by a joint team of Delhi and Manipur police. According to the details, Kanarjit Kangujam has been arrested in a case involving forgery and cheating. Kangujam, known as K.K. Singh was arrested on the basis of a complaint by a student from Nepal who had alleged Singh duped him into paying money to his organisation, the International Youth Committee.

Singh and his family, including Licypriya, have been staying in an apartment in New Delhi since he left Manipur in 2016.

The house of the accused was raided and all incriminating articles were picked up. He is absconding in another case as well, so he will be investigated for both cases, The Print quoted a senior officer as saying. 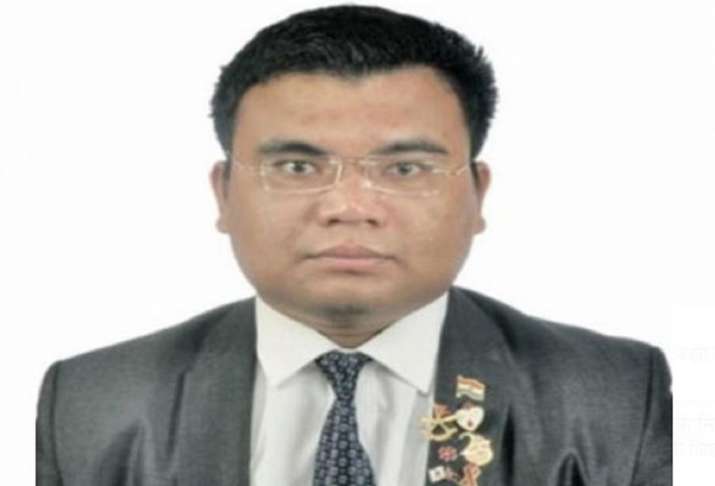 Earlier in April 2016, the Chief Judicial Magistrate of Imphal East had called Singh an “absconder” in another criminal case lodged in 2015 on charges of cheating and other offences.

According to the complaint lodged by Prajesh Kanhal, the Nepali student, Singh’s organisation had taken money in 2018 from him for participation in an international conference that was first postponed and then never took place. Requests for refunds were repeatedly denied, leading Kanhal to file a complaint with the Indian embassy in Nepal in 2020.

A case was registered against Singh under Sections 406 (criminal breach of trust), 420 (Cheating and dishonestly inducing delivery of property), 468 (Forgery for purpose of cheating) and 34 (Acts done by several persons in furtherance of common intention).

Free Covid vaccine for all adults begins on Monday: Your cheatsheet

No heat wave expected over next five days: IMD

Follow us on Image Source : FILE PHOTO No heat wave expected over next five ...