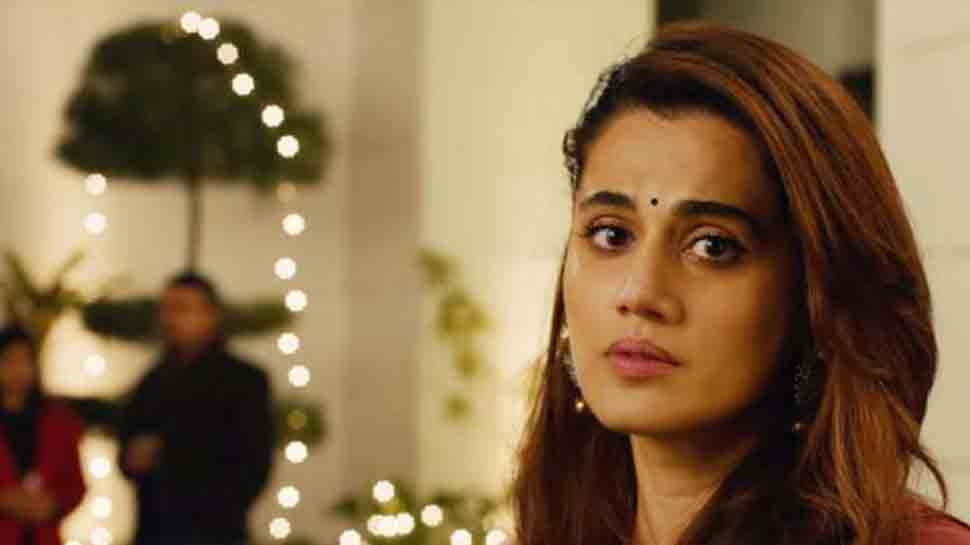 NEW DELHI: The 66th Filmfare Awards were held in Mumbai on Saturday (night) with actors like Taapsee Pannu and Said Ali Khan among the big winners at the event. It is to be noted that the Filmfare Award was held at a time when the entire country, and especially Maharashtra, has been reeling under the shadow of the second wave of COVID-19.

On March 26, Chief Minister Uddhav Thackeray had announced the re-imposing of night curfew starting Sunday (March 28) across the state as Maharashtra has witnessed a massive surge in COVID-19 daily cases. On Friday, Maharashtra reported the highest daily new cases at 36,902.

According to reports, despite the recent spike in COVID-19 cases, a few Bollywood stars turn up to perform at the event.

We bring to you a list of winners of the 66th Filmfare awards: