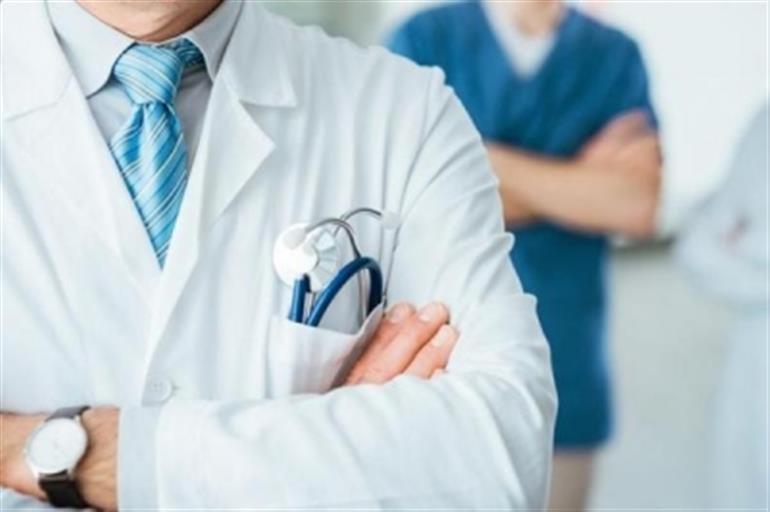 NEW DELHI: As many as 646 doctors lost their lives in the fight against Covid-19 during the second wave of the pandemic, the Indian Medical Association (IMA) said on Saturday.

A total of 16 doctors lost their lives in Madhya Pradesh during the second wave, followed by nine in Karnataka, eight in Assam, five each in Chhattisgarh, Manipur and Kerala, three each in Jammu and Kashmir, Haryana and Punjab, two each in Tripura, Uttarakhand and Goa, one in Pondicherry and one at an unknown place.

During the first wave of the pandemic last year, a total of 748 doctors had fallen prey to the deadly virus, the IMA added.

India has been struggling with a massive surge in coronavirus cases for the past few months. While the daily count of cases has reduced, the number of deaths continues to be high.

India reported 1,20,529 fresh coronavirus cases on Saturday, the lowest single-day spike in around two months, taking its overall tally to 2,86,94,879, as per the Health Ministry data.

The active caseload has reduced to 15,55,248, which comprises 5.73 per cent of the total infections, while the national recovery rate has improved to 93.08 per cent, the data showed.

Shilpa Shetty suggests the right yoga to but stress and anxiety