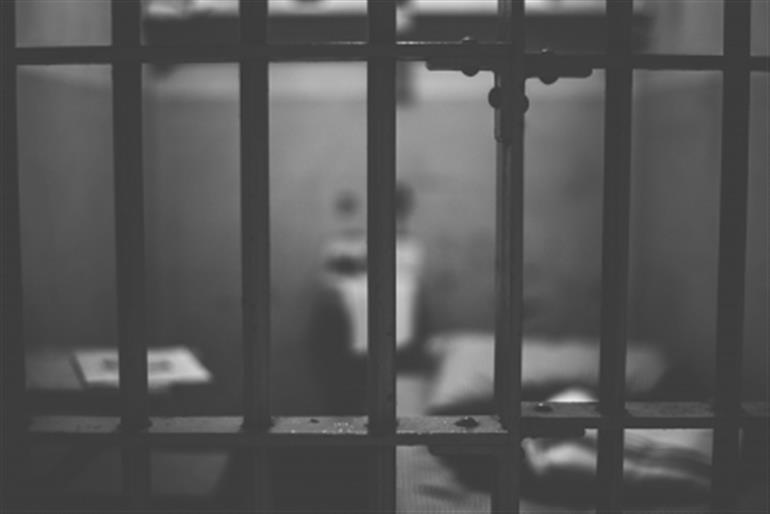 JAMMU: A major network run by Pakistani and local militants from inside a high security jail in Jammu and Kashmir was busted by intelligence agencies during which 18 mobile phones, bluetooth devices, 13 SIM cards, chargers, accessories etc were recovered from jail barracks.

Intelligence sources said on Friday a major network run by Pakistani and Kashmiri militants from inside the high security Kot Balwal jail in Jammu has been busted.

“18 mobile phones, blue tooth devices, 13 SIM cards, chargers and accessories were recovered during rails by the counter intelligence wing of the CID, police and the CRPF from barracks inside the Kot Balwal jail.

“The seizures were made after obtaining search warrants from the NIA court. Jail staff also cooperated during the searches.

“Whether the jail staff were involved in the network racket by facilitating the smuggling of the mobile phones into the jail is being investigated.

“After the militants became aware about the raids, they kept the mobile phones and accessories inside the barracks so that these were not recovered from their possession.

“These mobile phones were smuggled inside the jail by over ground workers (OGWs) of militant organisations who posed as family members,” sources said.

Same sources, however, added that it was not necessary that all these mobile phones where in possession of the militants. Some other under trials could also be using these phones to stay in touch with their families.

Image Source : FILE PHOTO The monthly production capacity of Covishield is projected to be ...